The Maranello Motorsport Ferrari and Flying B Racing Bentley will be absent from the Australian GT season opener following significant damage sustained at the Bathurst 12 Hour.

As a result of Tony D’Alberto’s high speed crash during the opening practice session, the team has elected to air freight the car back to the factory in Italy this weekend for extensive repairs.

The car, which was due to be campaigned by D’Alberto in the AGTC, is not expected to return to Australia until the end of March.

“We are well and truly underway with the repair but we are not going to be able to turn them around that quickly,” team owner Mark Coffey told Speedcafe.com

“The Ferrari basically needs a re-shell so it’s off to the factory.

“It’s something I can do here over time but in terms of turning it around, getting it tested and ready for (the second round at) Phillip Island we are better off getting it done at the factory.”

To make matters worse, damage incurred on the Flying B Racing Bentley in David Brabham’s late-race accident at The Cutting has proved to be more severe than first thought.

Although confident his team could repair the car in time for Clipsal, Coffey says it will not rush repairs to the newly purchased car, which will leave Peter Edwards without a drive in Adelaide.

“Although the incident looked quite innocent it has turned out to be a bit more work,” added Coffey.

“There is a bit of front chassis damage and to the front uprights and suspension. The car is new to us and we want to do it right and we want to learn the process of fixing it properly.

“We could have the thing rolling within two days but it might not be right so we just want to make sure it’s 100 percent.”

Despite the absence of two of its cars, Maranello Motorsport will head to Adelaide to run customer Ferrari 458s for the Kiwi Trass Family Motorsport squad and Adrian Deitz.

The latter will be partnered by the experienced Cameron McConville, who will perform double-duties with the AGTC and Carrera Cup.

The team is confident both its damaged 458 and Continental GT3 will return to action at the second round of the Australian GT Championship at Phillip Island on May 22-23.

“I’ve got two customers to concentrate on so thats not a bad thing,” said Coffey.

“But come Phillip Island we will have four cars to run and nothing will stop that.” 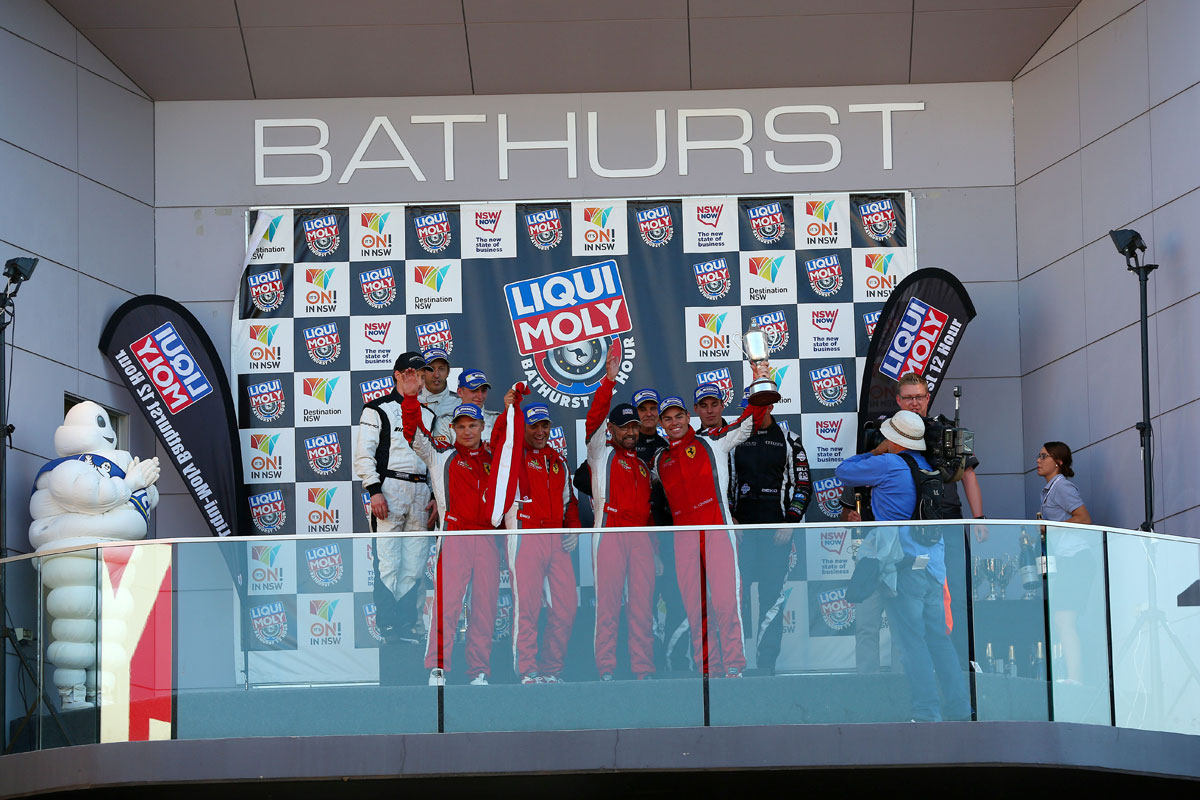