Join Jamie Whincup, Craig Lowndes and sportscar ace Toni Vilander for a wild behind-the-scenes ride as they strive for victory at this year’s Bathurst 12-Hour.

It’s a daunting equation. The 6.2 kilometres of the Mount Panorama circuit at Bathurst, Australia’s most famous ribbon of racetrack. And the holy grail of a sub two-minute lap in a red-hot Ferrari 488 GT3. It’s a tough task, but Finnish sportscar ace Toni Vilander had a couple of handy drivers to help him in his quest – Triple Eight Supercars giants Jamie Whincup and Craig Lowndes.

The trio teamed up for a run at this year’s Bathurst 12-Hour with Maranello Motorsport, with several key members of the Red Bull Holden Racing Team on hand to tackle The Mountain like they’ve never tackled it before. Forget October, 1000km, V8 power and a Holden Commodore they know like the backs of their hands; J-Dub and Lowndesy were at the wheel of a thoroughbred left-hand drive sportscar for a race that starts at dawn and ends just before dusk in February as the Supercars series prepared to awaken from its off-season slumber. 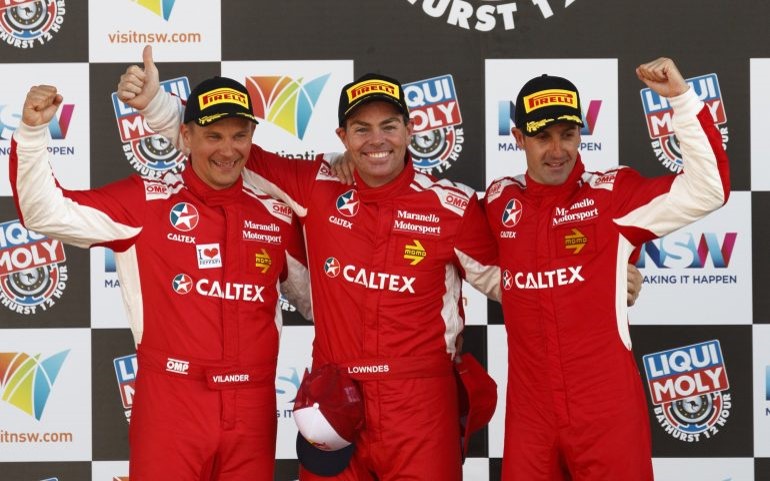 Lowndes, of course, is an old hand at most things motorsport, and had teamed up with Maranello to win the 12-Hour back in 2014. But for Whincup, endurance racing saw the six-time Supercars champion very much outside of his comfort zone. And when car problems scuppered his plans to bed himself in at a pre-Bathurst test at Phillip Island in January, he knew he’d be under the pump. “I’m going to go into Bathurst massively raw,” he conceded after just six laps behind the wheel, “but that’s OK – I’ll do what I can and do the best job that I can.”

What happened next? History shows that the Vilander-Whincup-Lowndes trio did such a good job that they stood on the top step of the podium after a breathless late-race dice with none other than Triple Eight’s Shane van Gisbergen, driving against his V8 mates in the Scott Taylor Motorsports Mercedes AMG GT. How did they get there? That’s where Ridin’ Shotgun: Chasing 120 comes in.

Join Jamie, Craig and Toni on their journey as they chase the ultimate lap around one of the world’s most revered circuits – and see the tests and tension behind the scenes as stopping the clock at the magical 120-second mark becomes all-consuming. 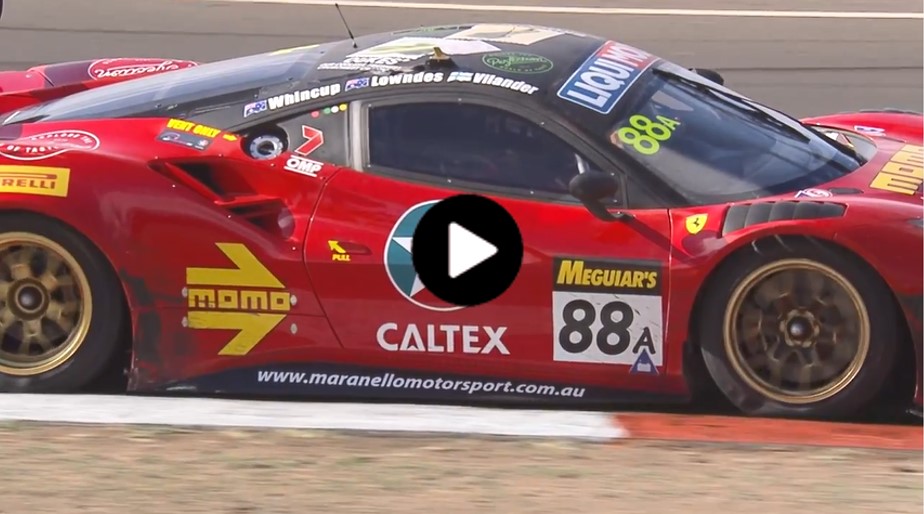