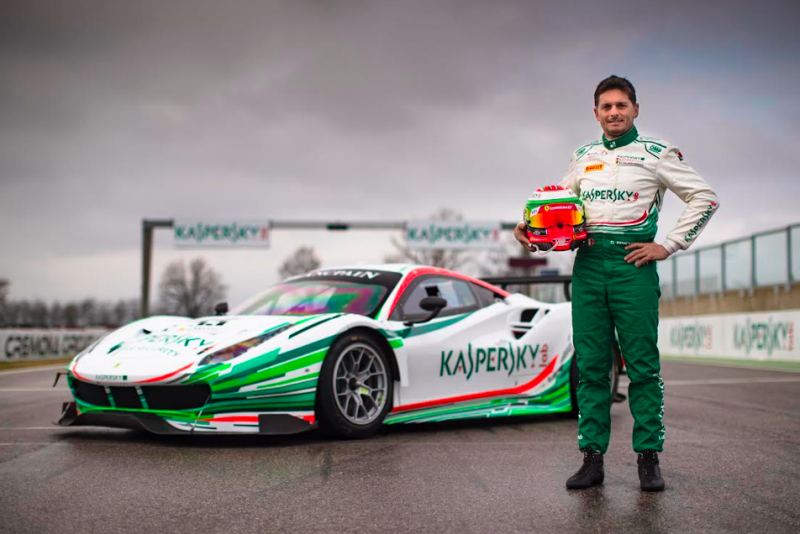 Giancarlo Fisichella will make a special appearance in the Australian GT Championship opener at the Formula 1 Australian Grand Prix.

Fisichella is set to partner car owner and Australian GT regular Peter Edwards in the 2017 Bathurst 12 Hour winning Ferrari in four 25-minute races which will kick-off the new season.

The 45-year-old Italian has previously enjoyed success at the circuit having won the 2005 Australian Grand Prix from pole position for the factory Renault F1 team after making his F1 debut at the venue in 1996.

Following an F1 career including 229 starts for Minardi, Jordan, Benetton, Sauber, Renault, Force India and Ferrari, Fisichella turned his hand to GT racing as a factory Ferrari driver since 2010.

“I have participated in many races in different countries around the world, but racing in Australia is always something special for me,” said Fisichella.

“I have great memories of Albert Park, above all the pole position and victory in F1 in 2005.

“I am also really proud to be the brand ambassador of Kaspersky Lab in Australia, which is giving me the great opportunity to race the Ferrari 488 GT3 of Maranello Motorsport.”

“It is fantastic to have Giancarlo back in town for the Australian GT races in Melbourne,” said Coffey.

“Giancarlo’s world class pedigree, along with his extensive experience of both the Ferrari 488 GT3 race car and the Albert Park circuit will make for a very formidable proposition.

“We are proud and very appreciative to have Kaspersky Lab on board, and look forward to flying the now iconic colour scheme in Melbourne.”