F40 GTE s/n 94362 has a long and impressive race history, and is one of only two F40 race cars to win an FIA Championship. The ultimate weapon for those who want a very serious Ferrari for the collection or for the track. 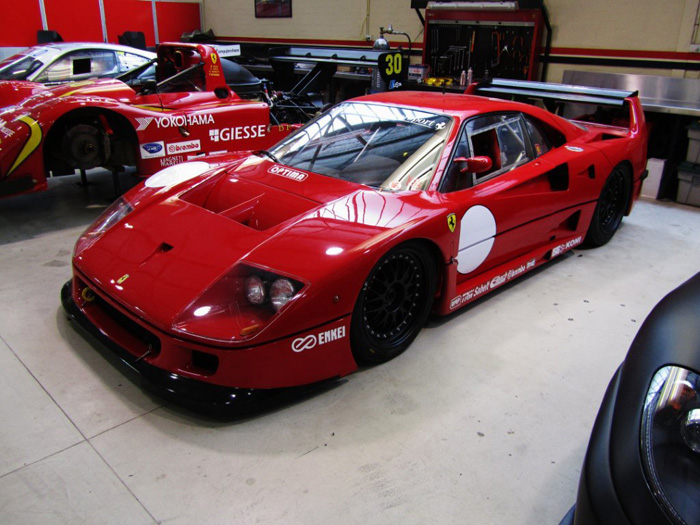 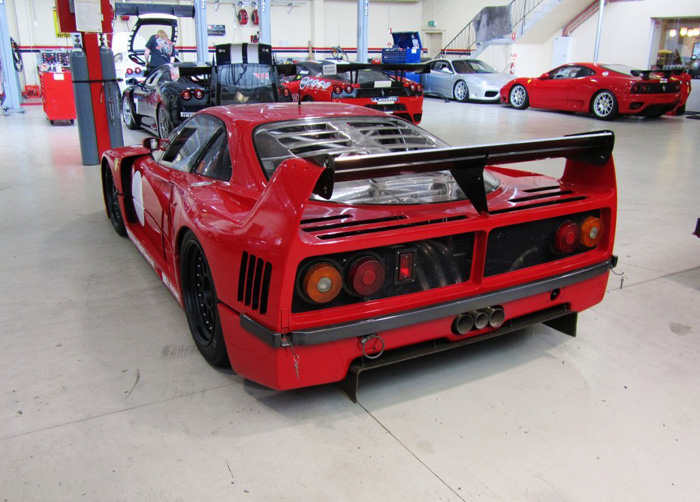 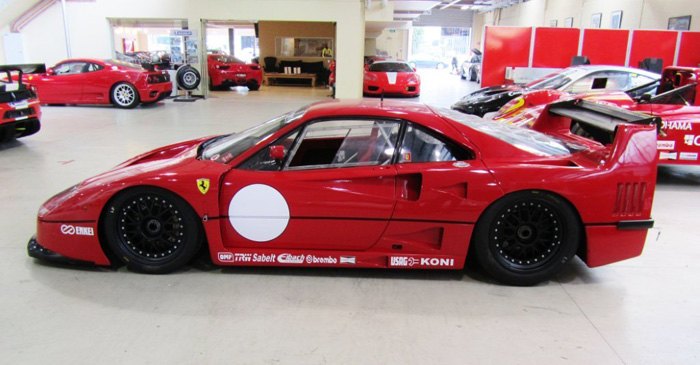 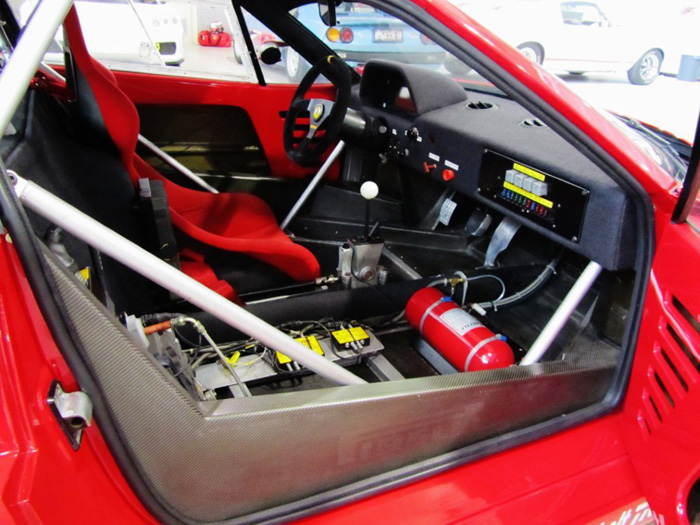 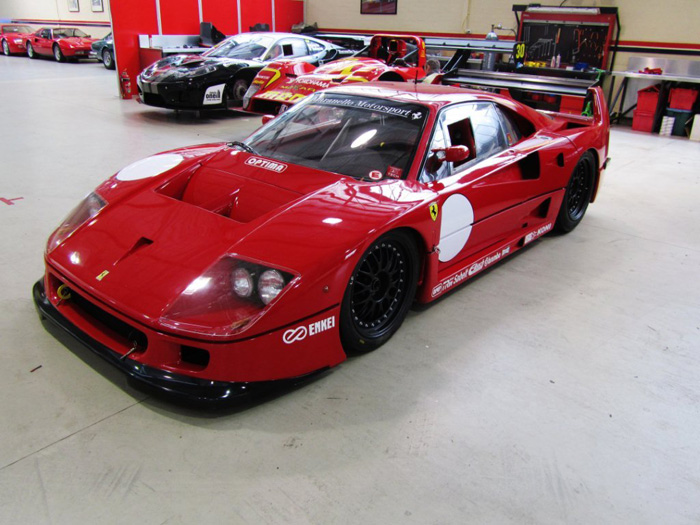 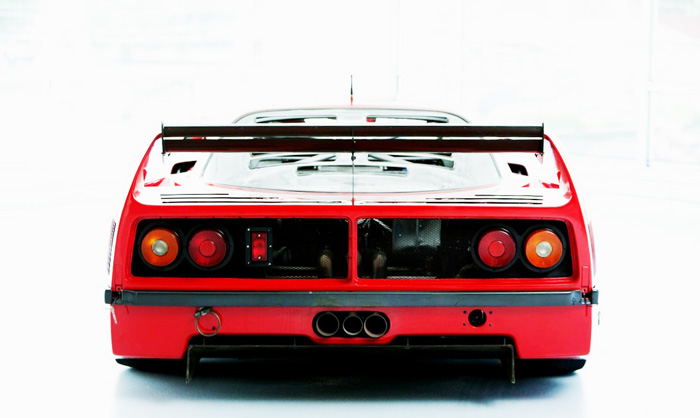 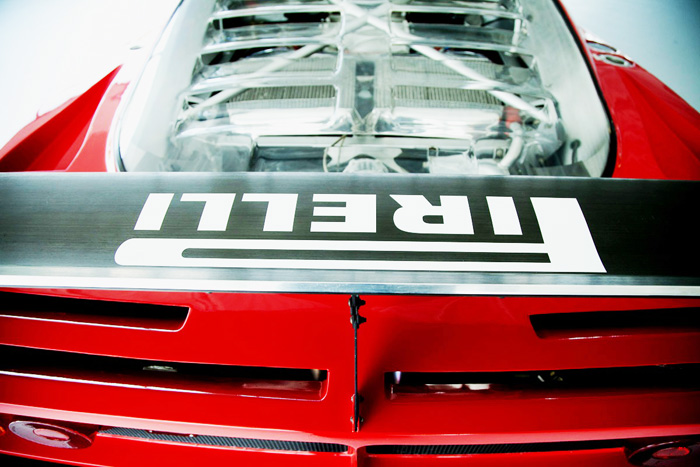 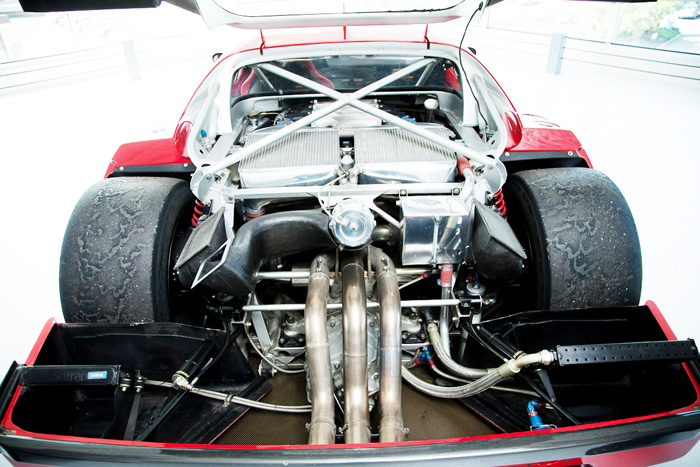 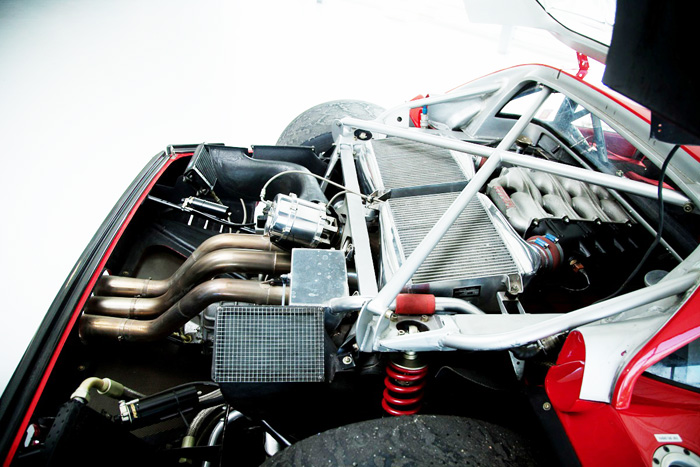 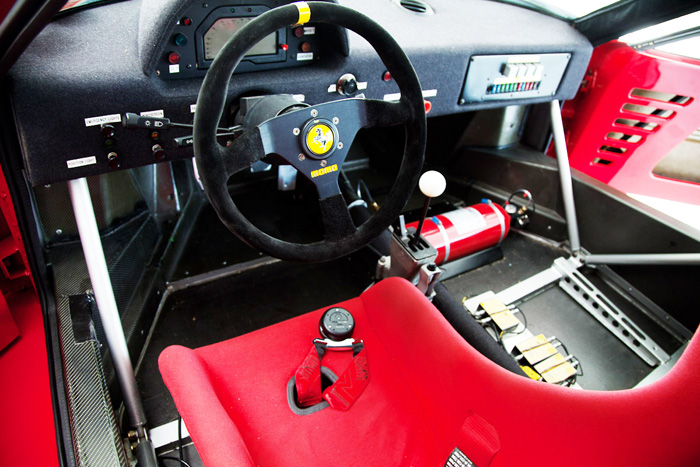