Completed in September 2014 and imported into Australia for the Australian GT3 Championship in October 2014.

It was then driven by Peter Edwards and John Bowe in the Australian GT Championship in May 2015 at Phillip Island, August 2015 at Sydney Motorsport Park, November 2015 at Townsville and then Sandown, Melbourne. Bentley GT3 s/n 009 was last raced at Highlands Motorsport Park, New Zealand in December 2015 again with Edwards and Bowe behind the wheel.

The chassis, engine and transaxle have done 6,420km although the transaxle was serviced approximately 2000km ago with a new ring and pinion, as per factory update 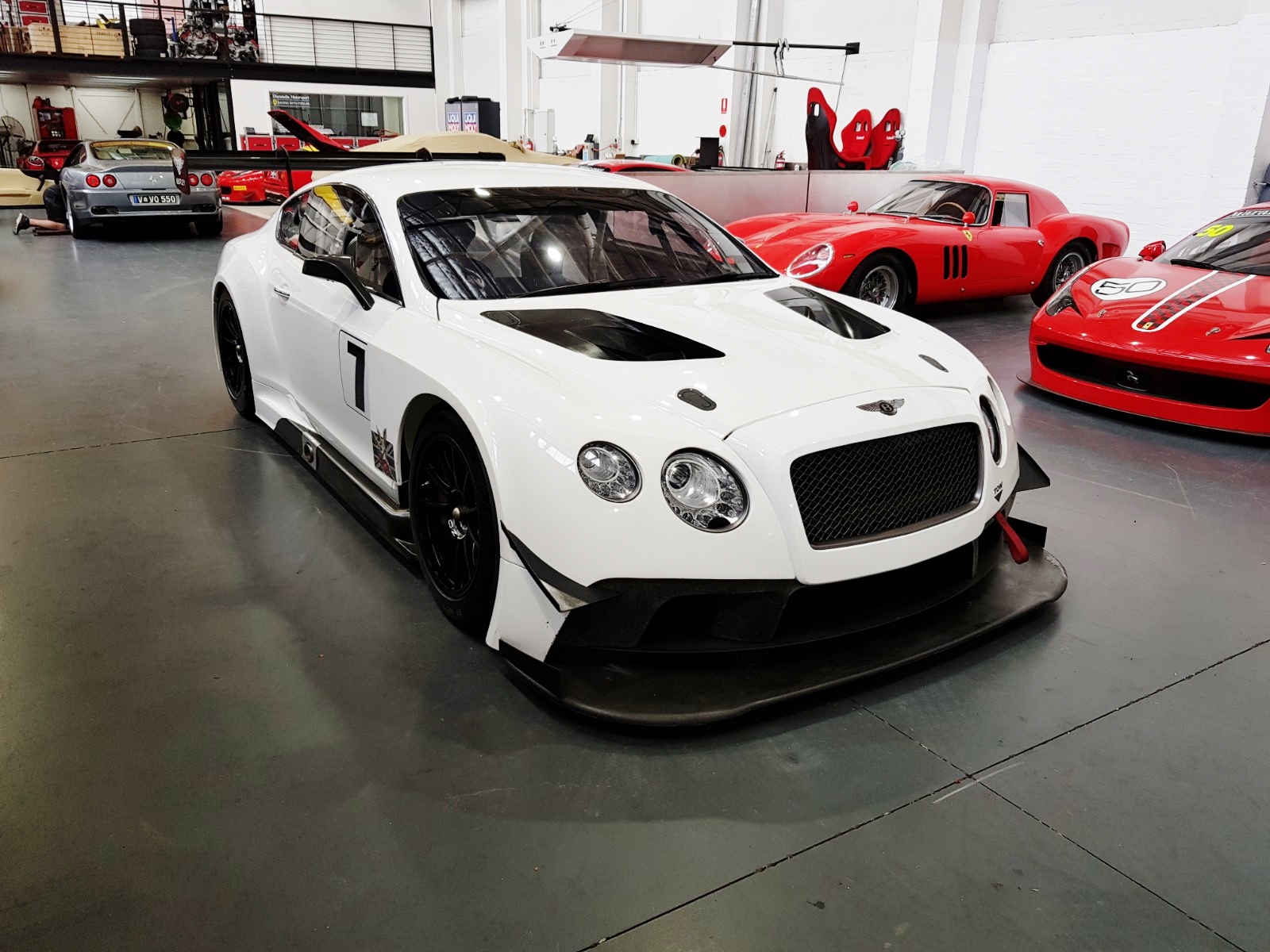 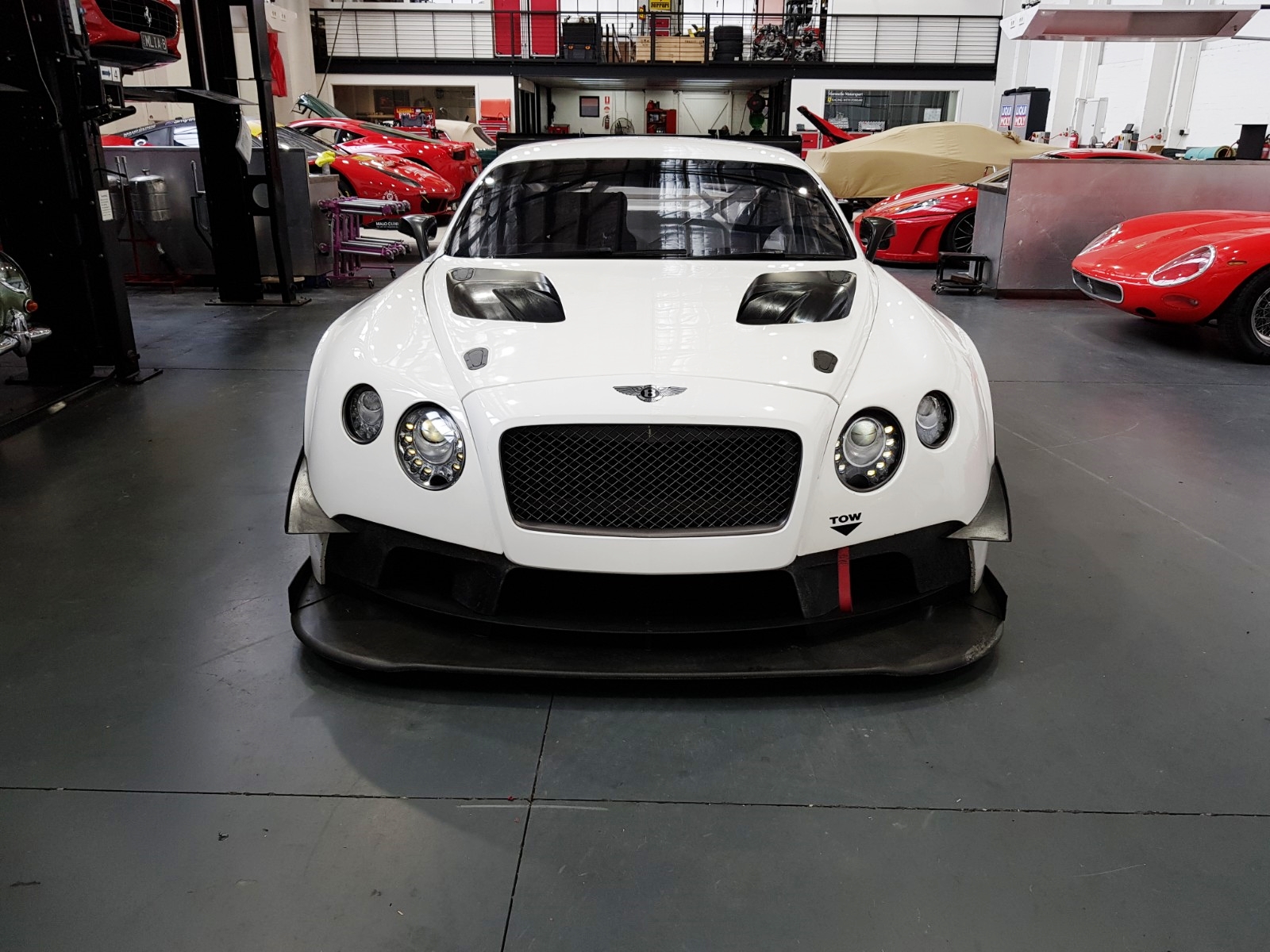 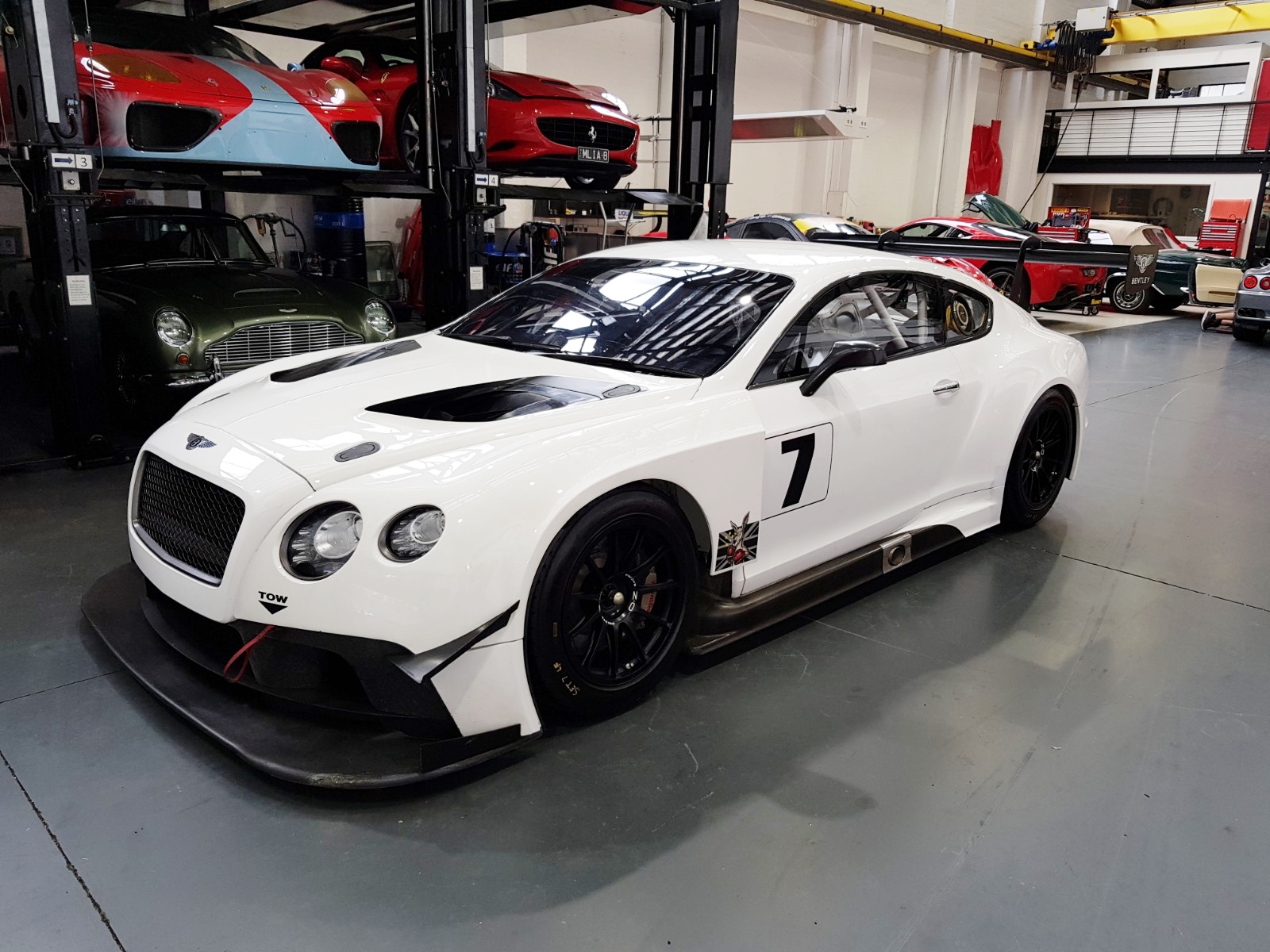 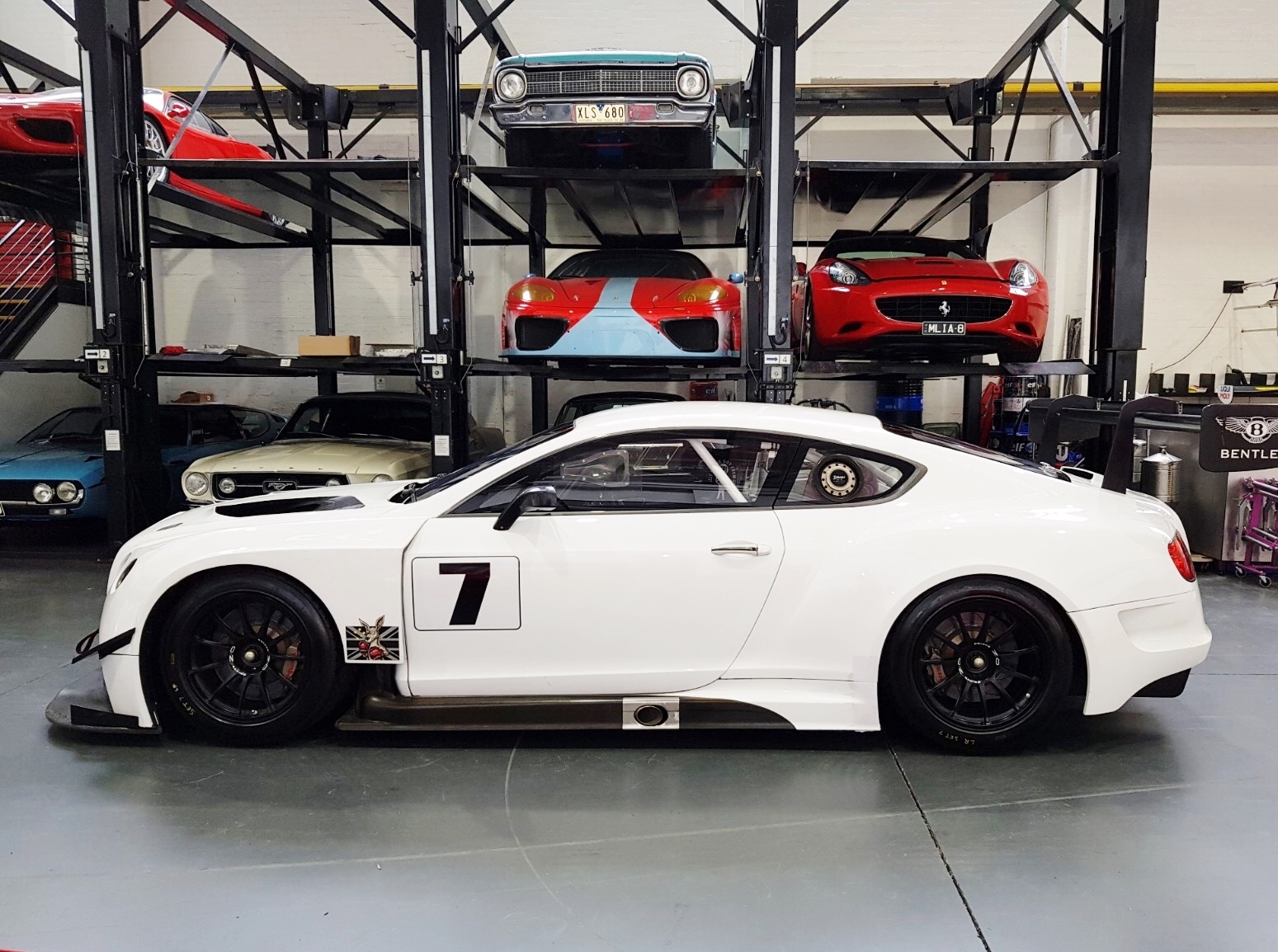 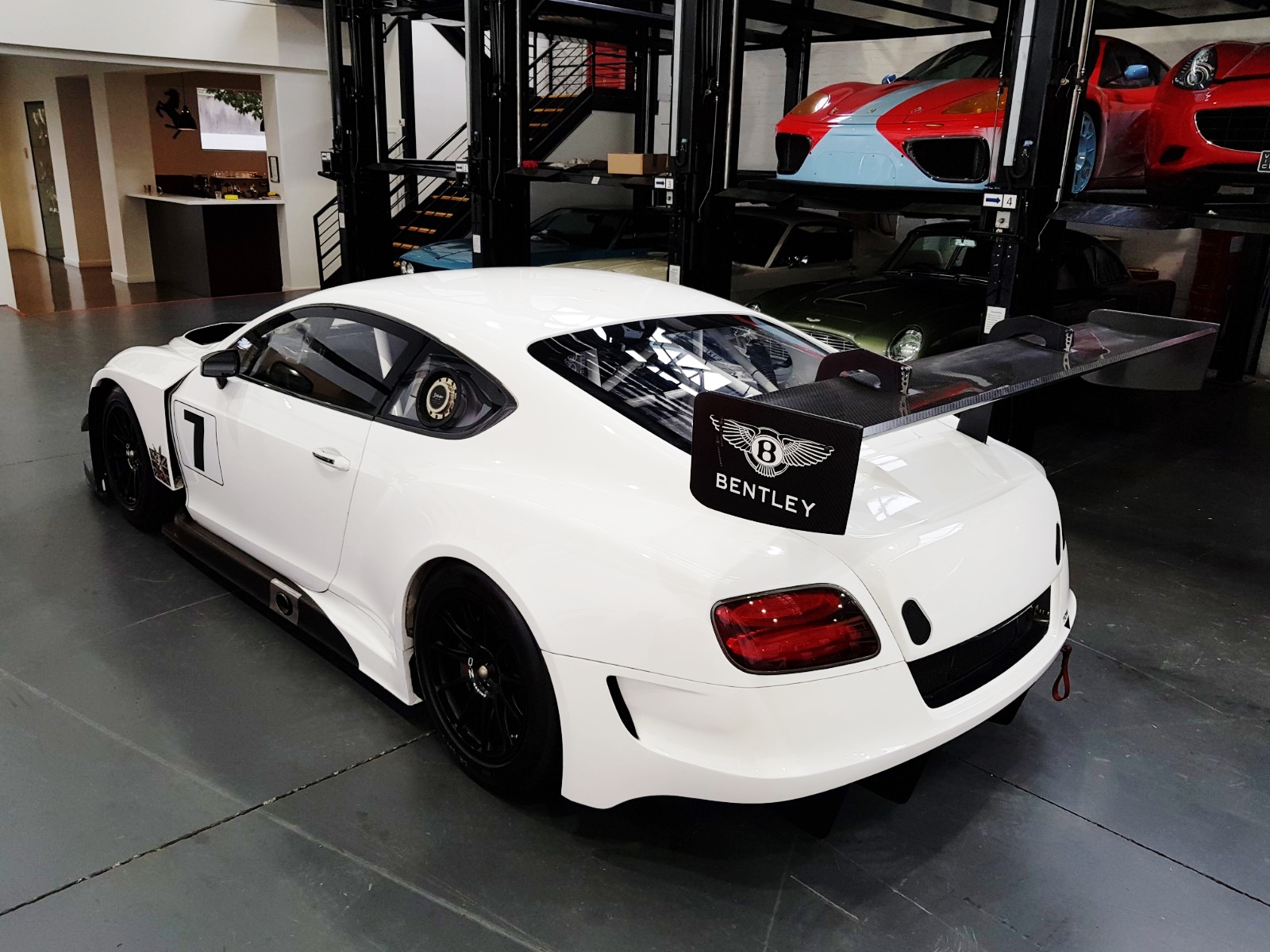 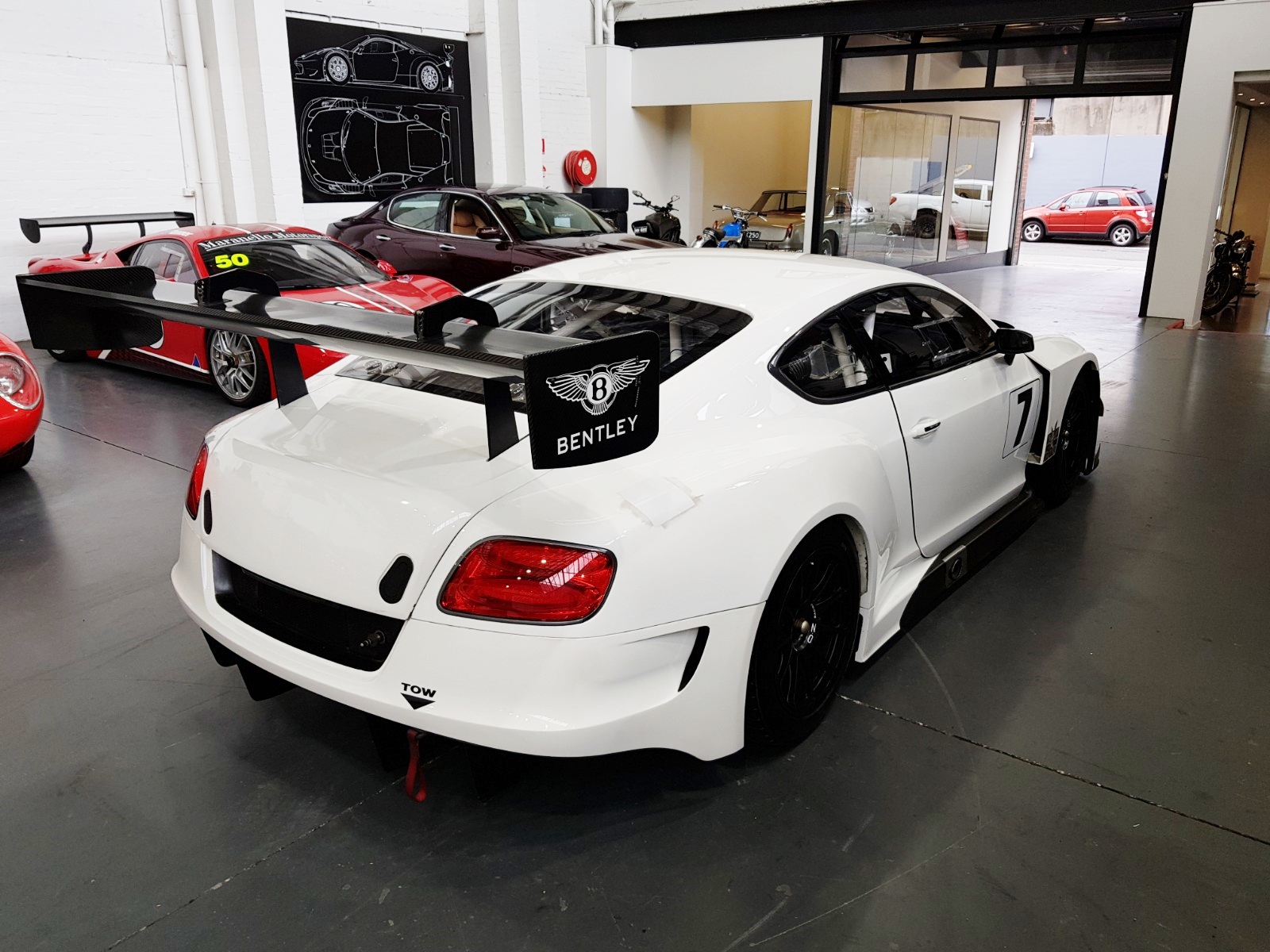 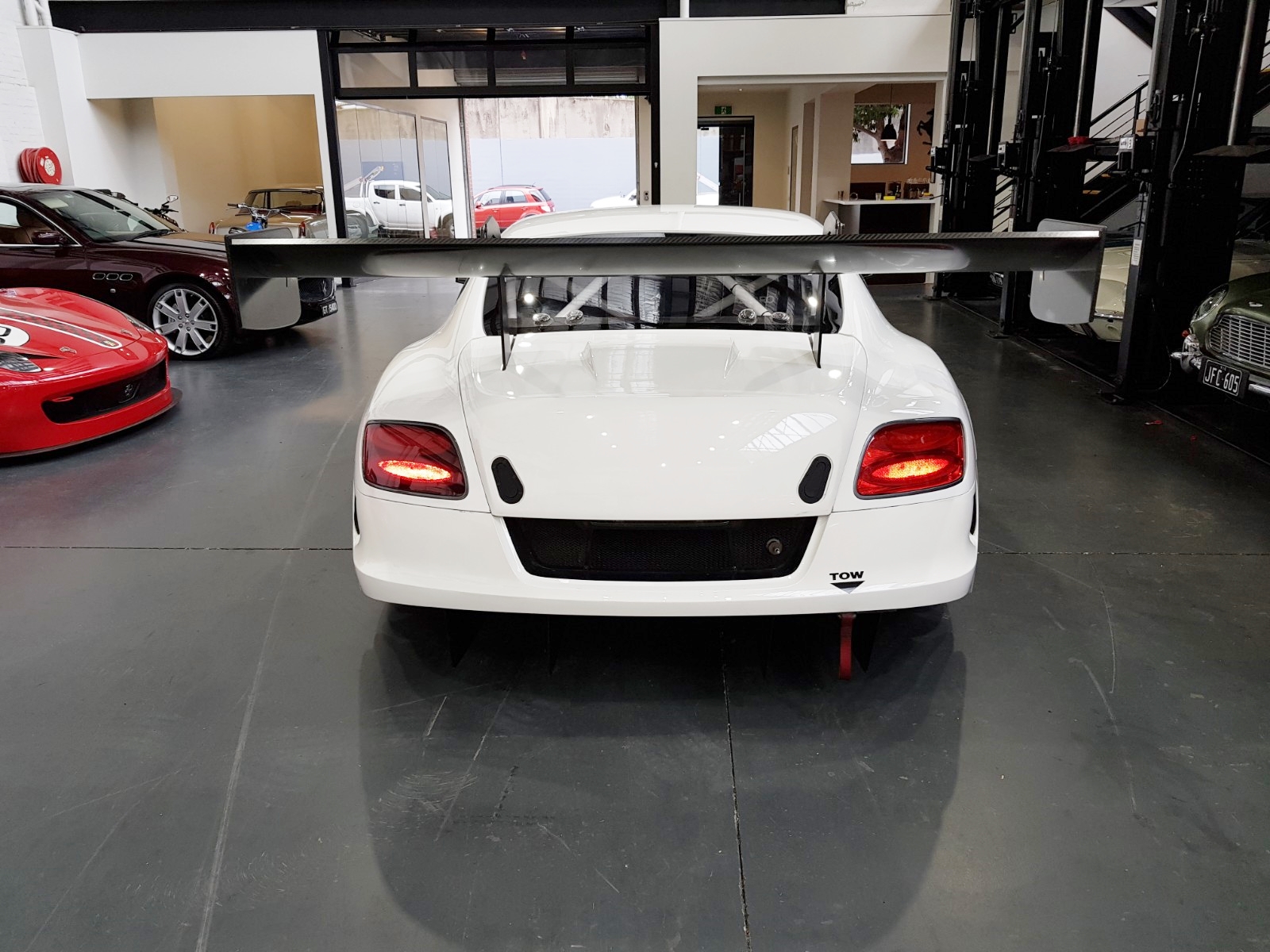 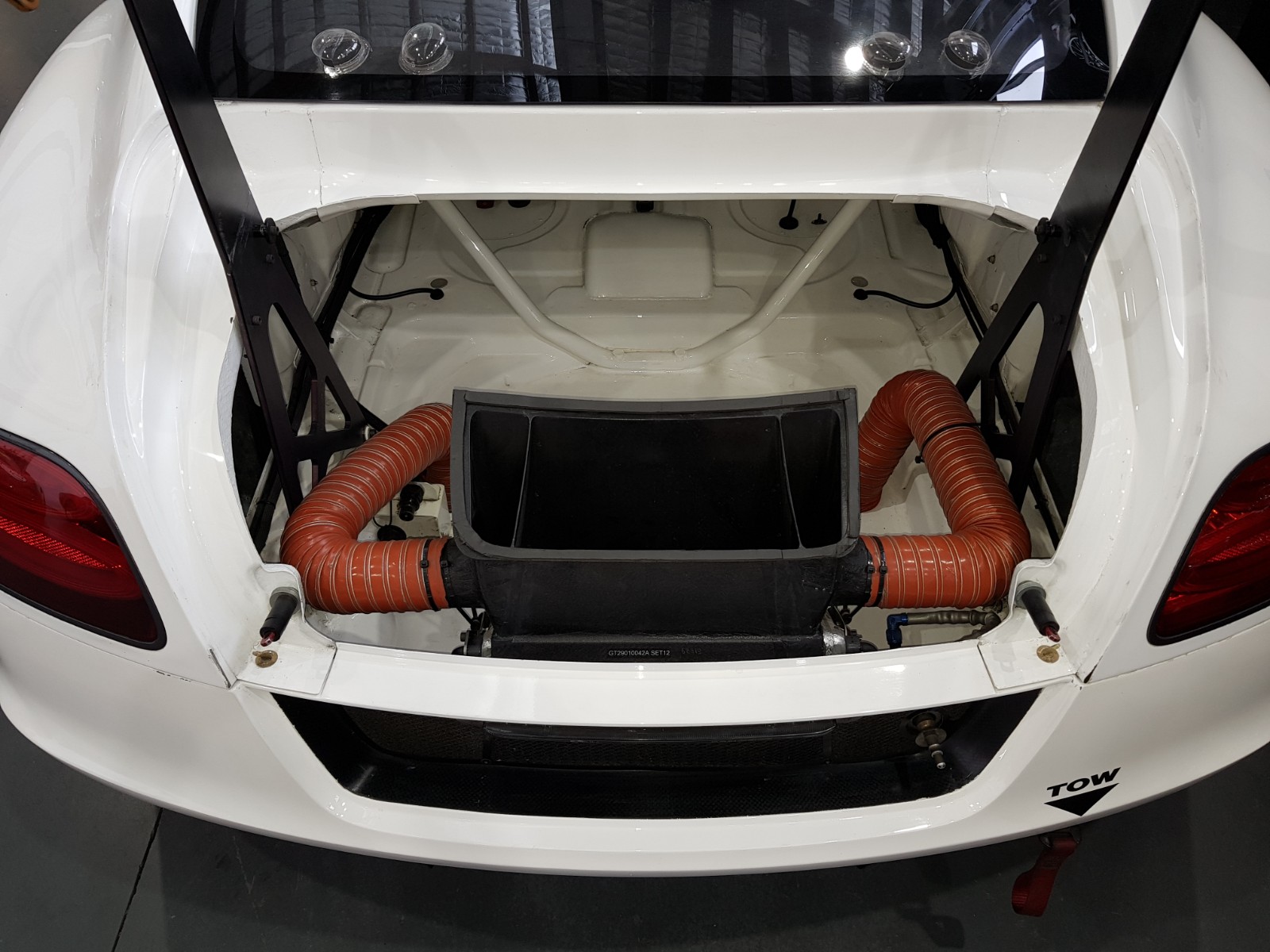 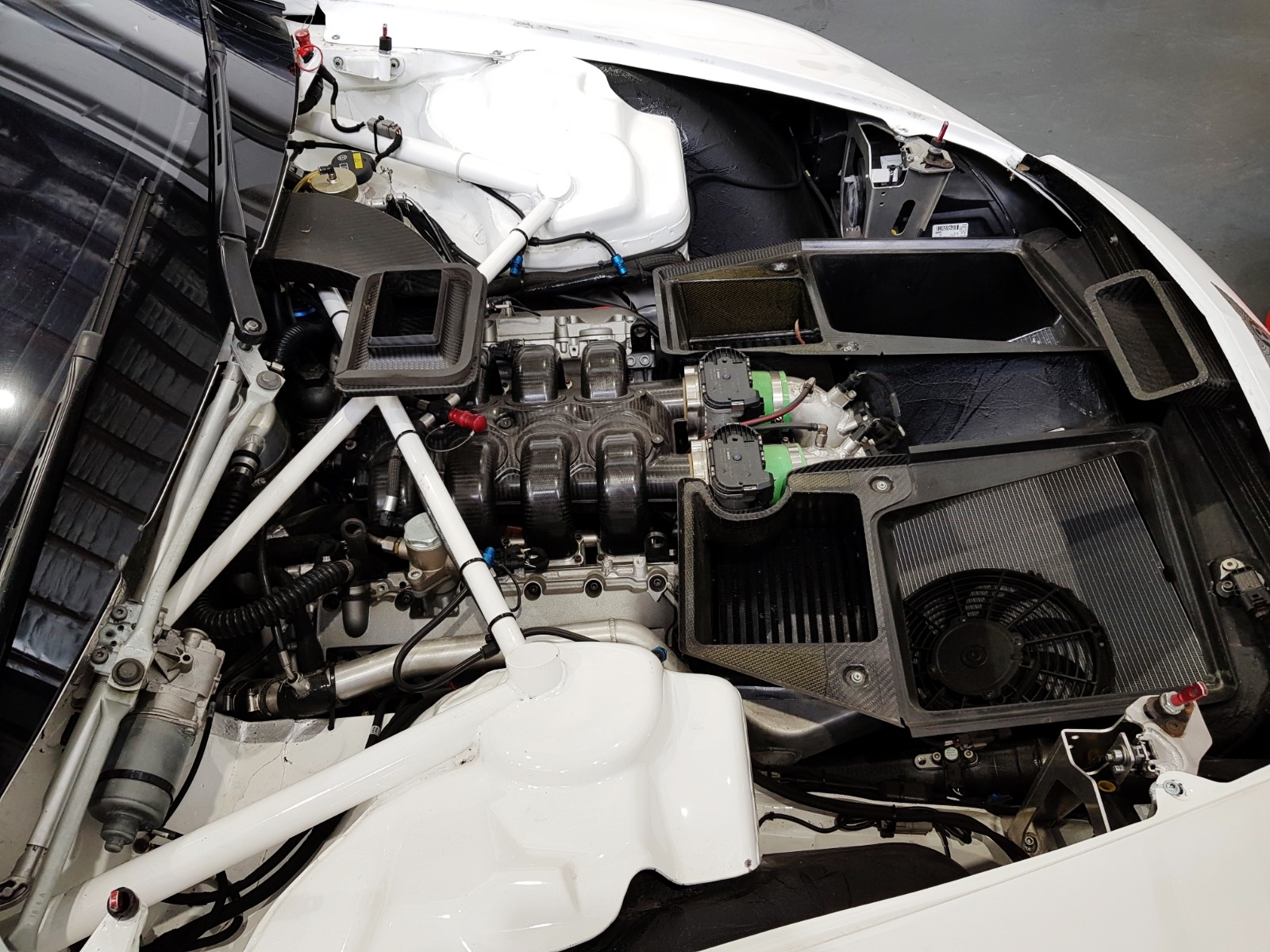 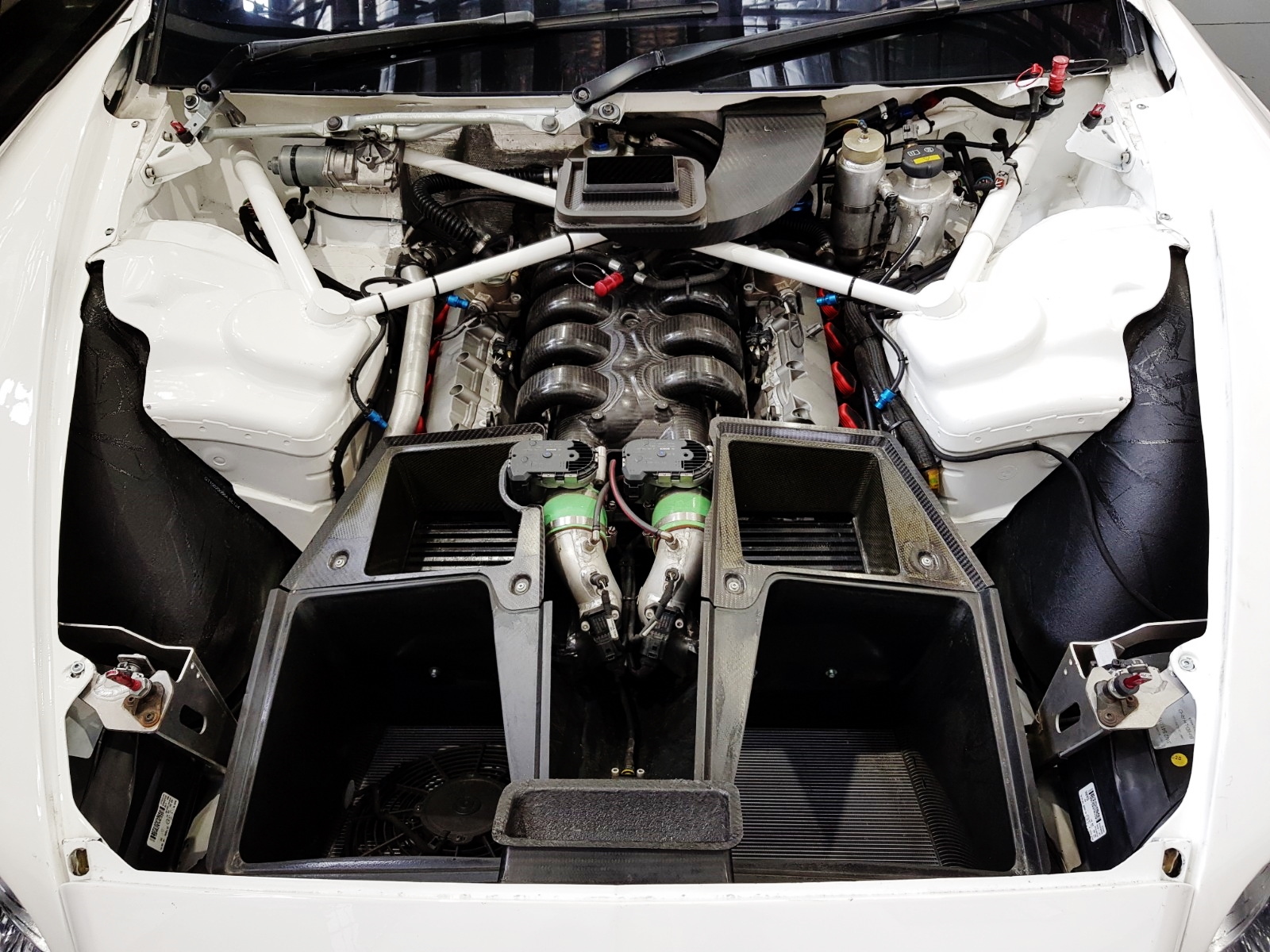 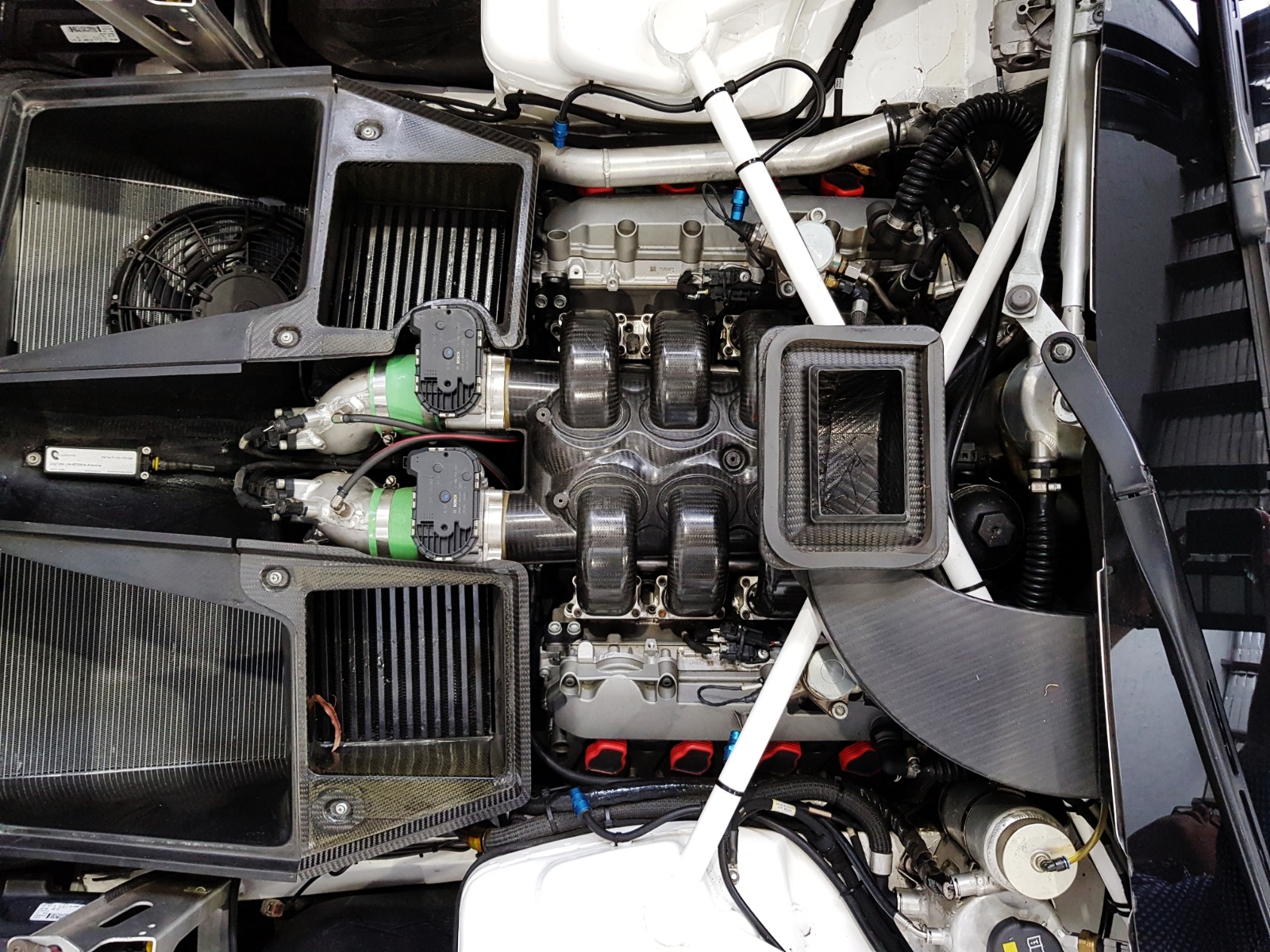 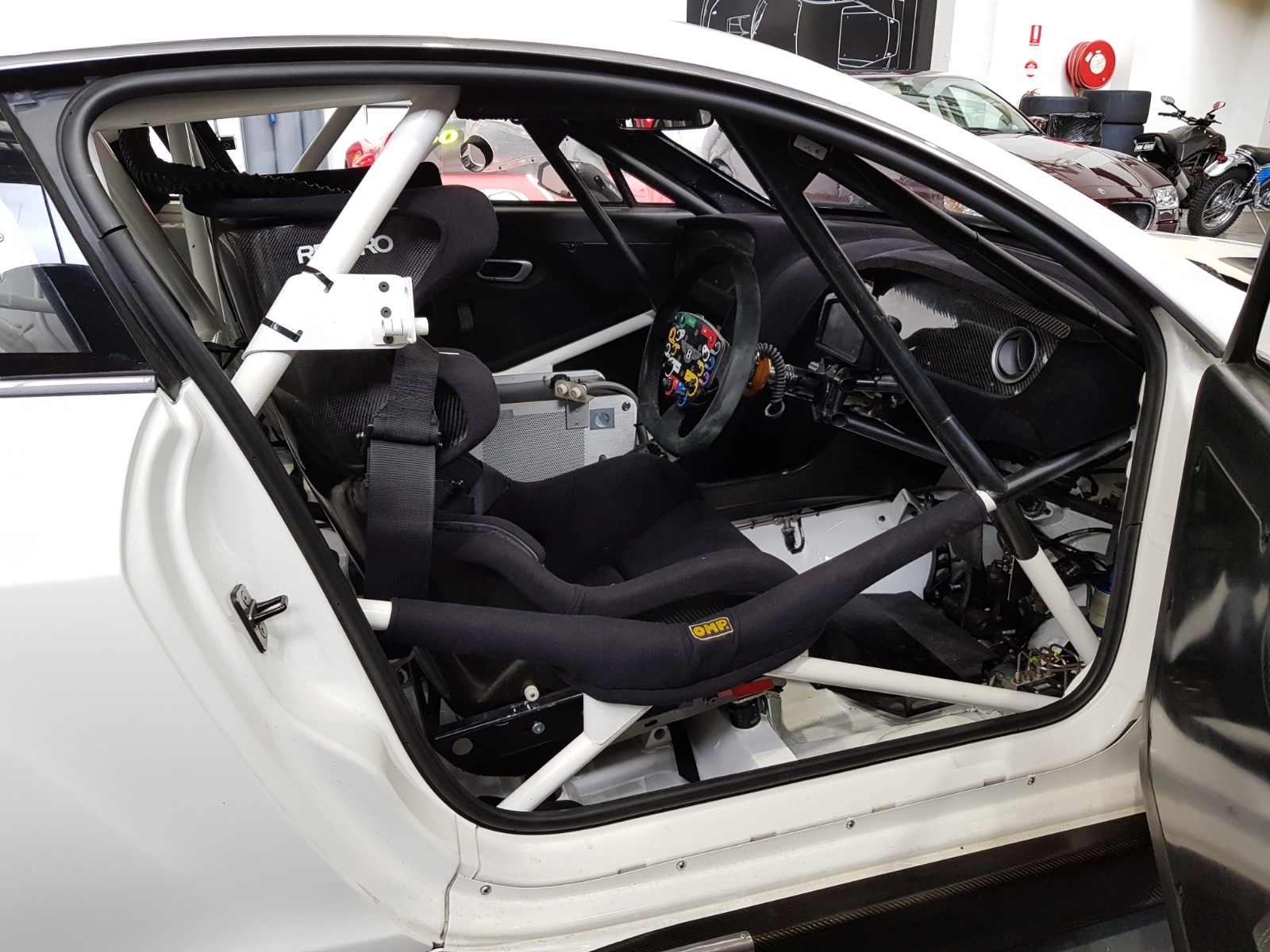 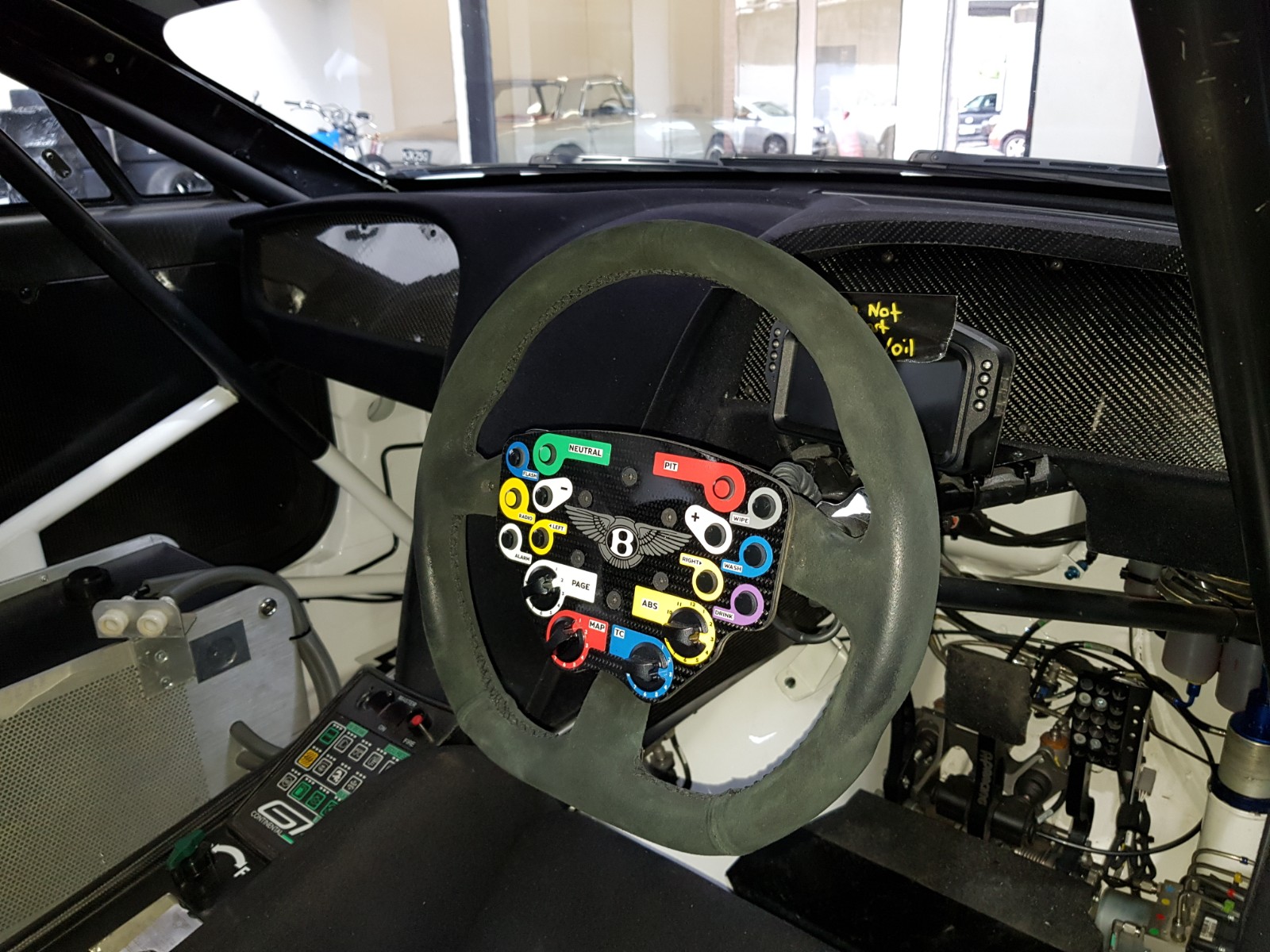 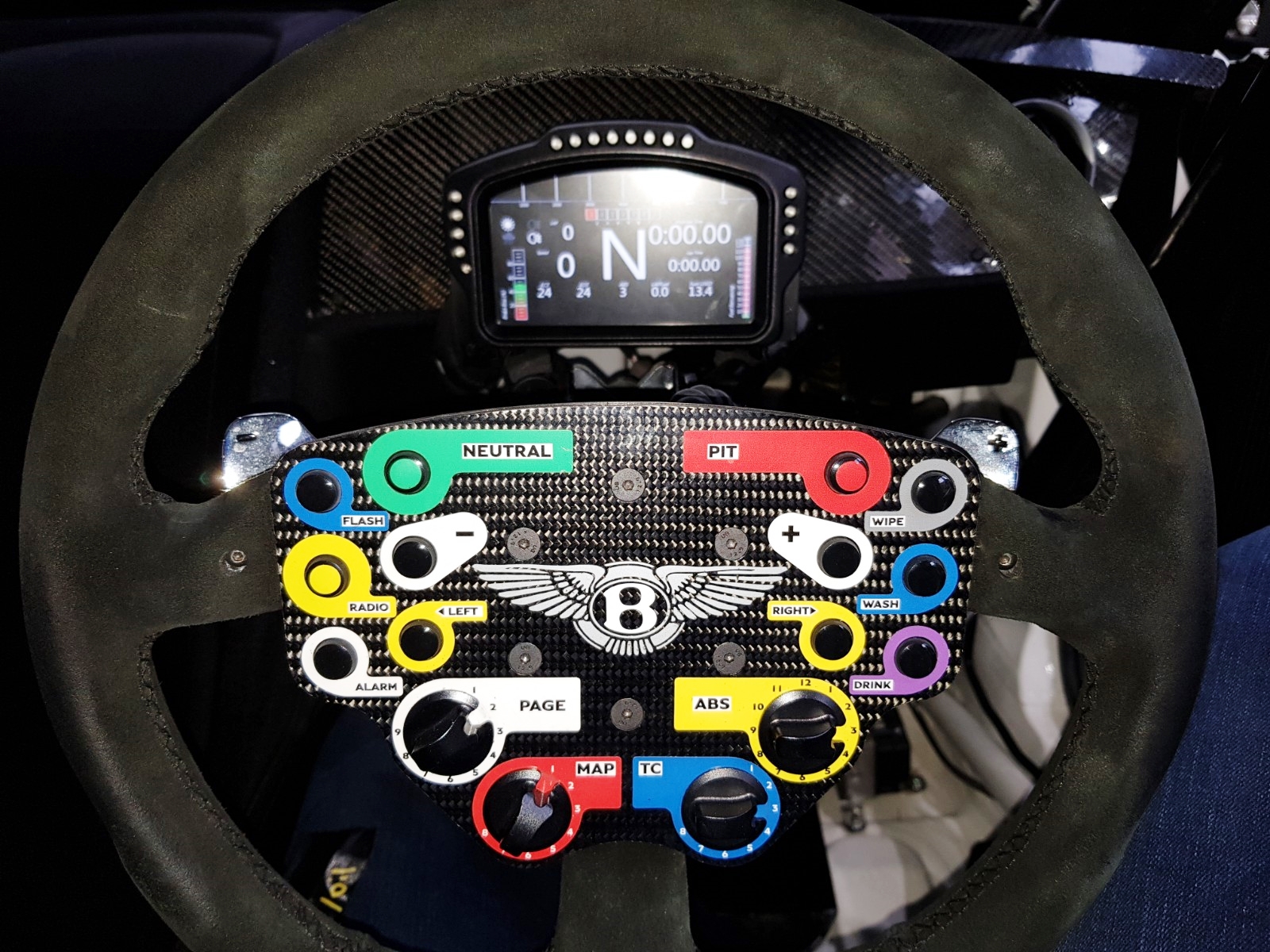 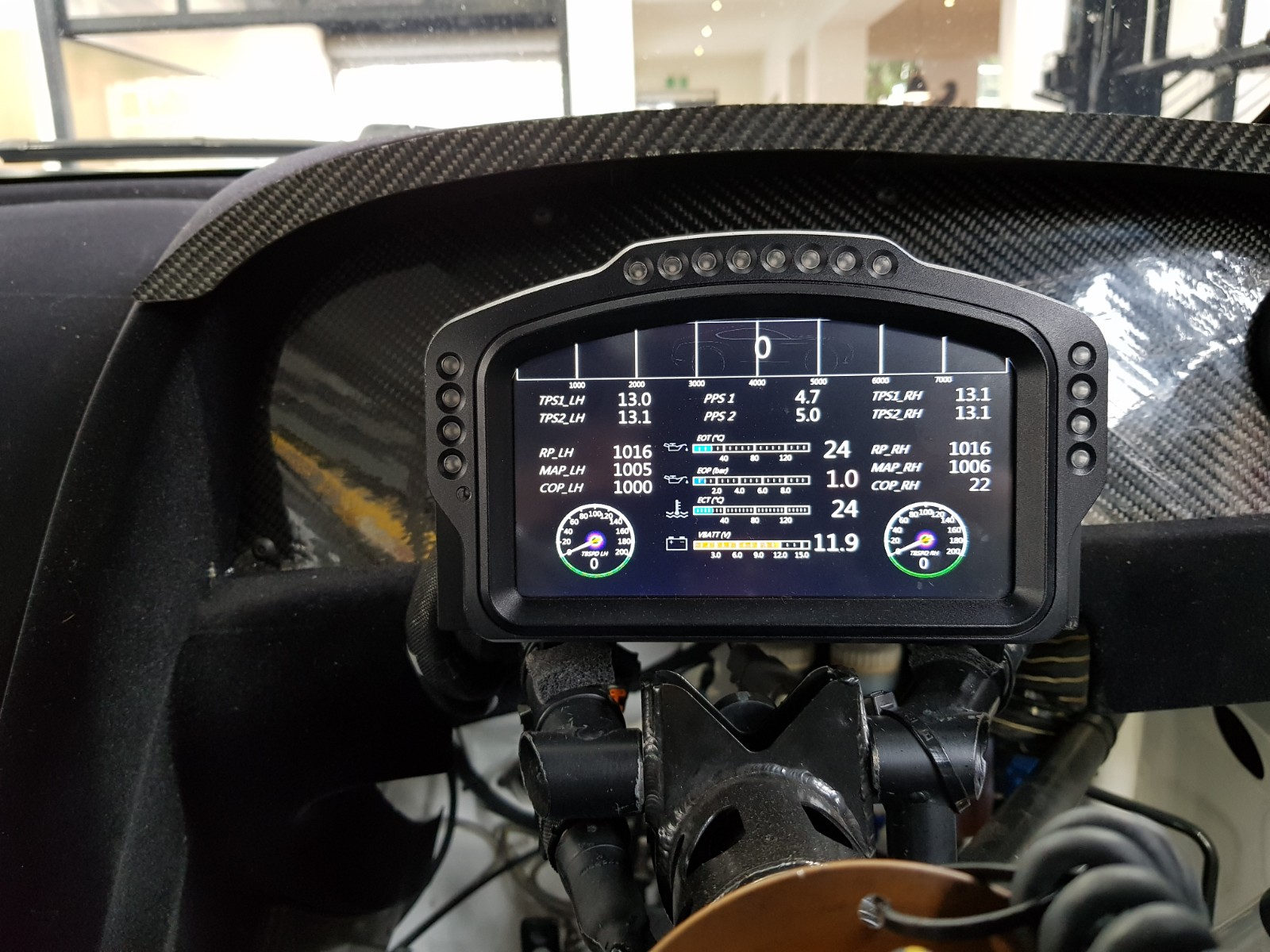 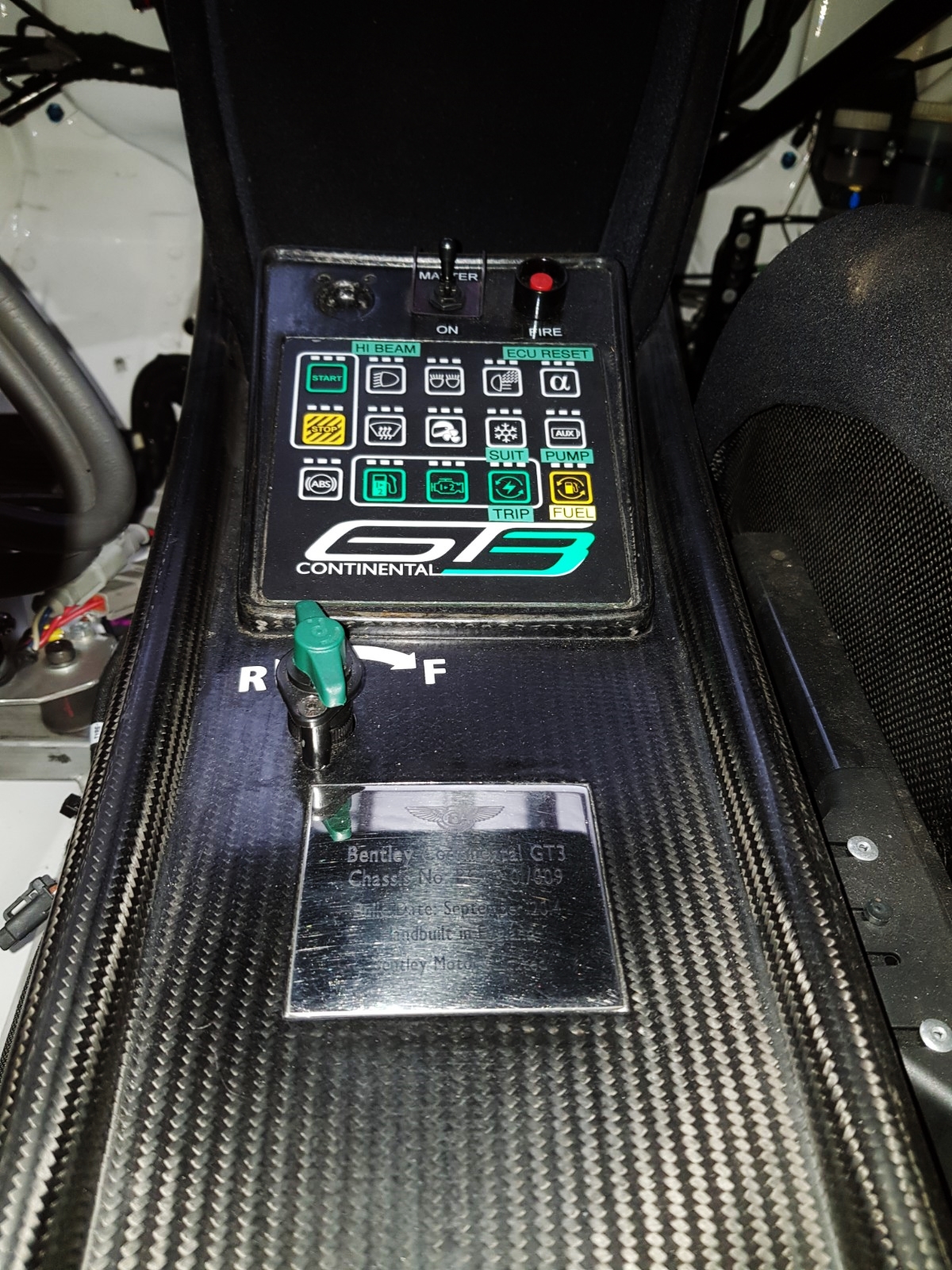 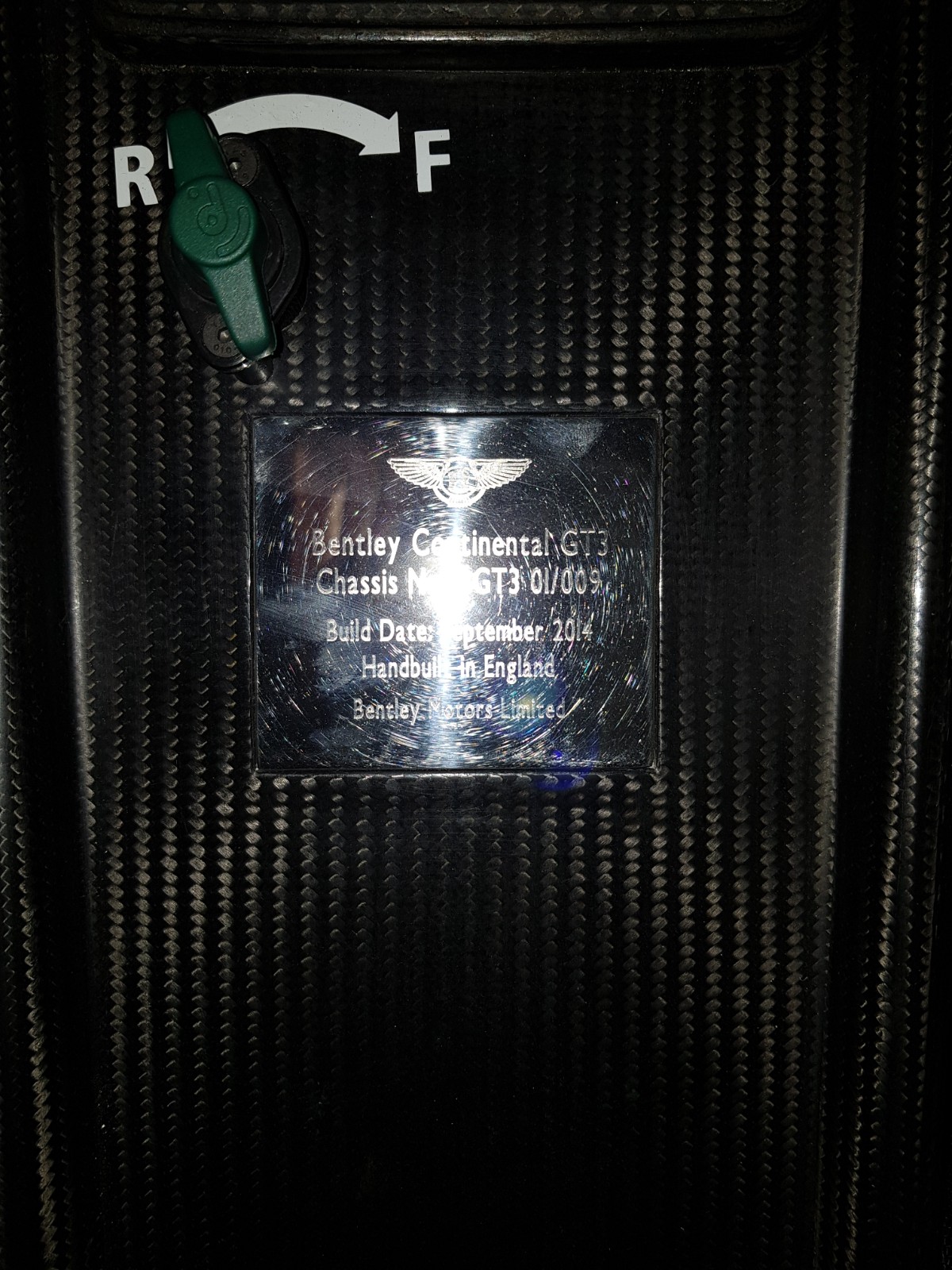 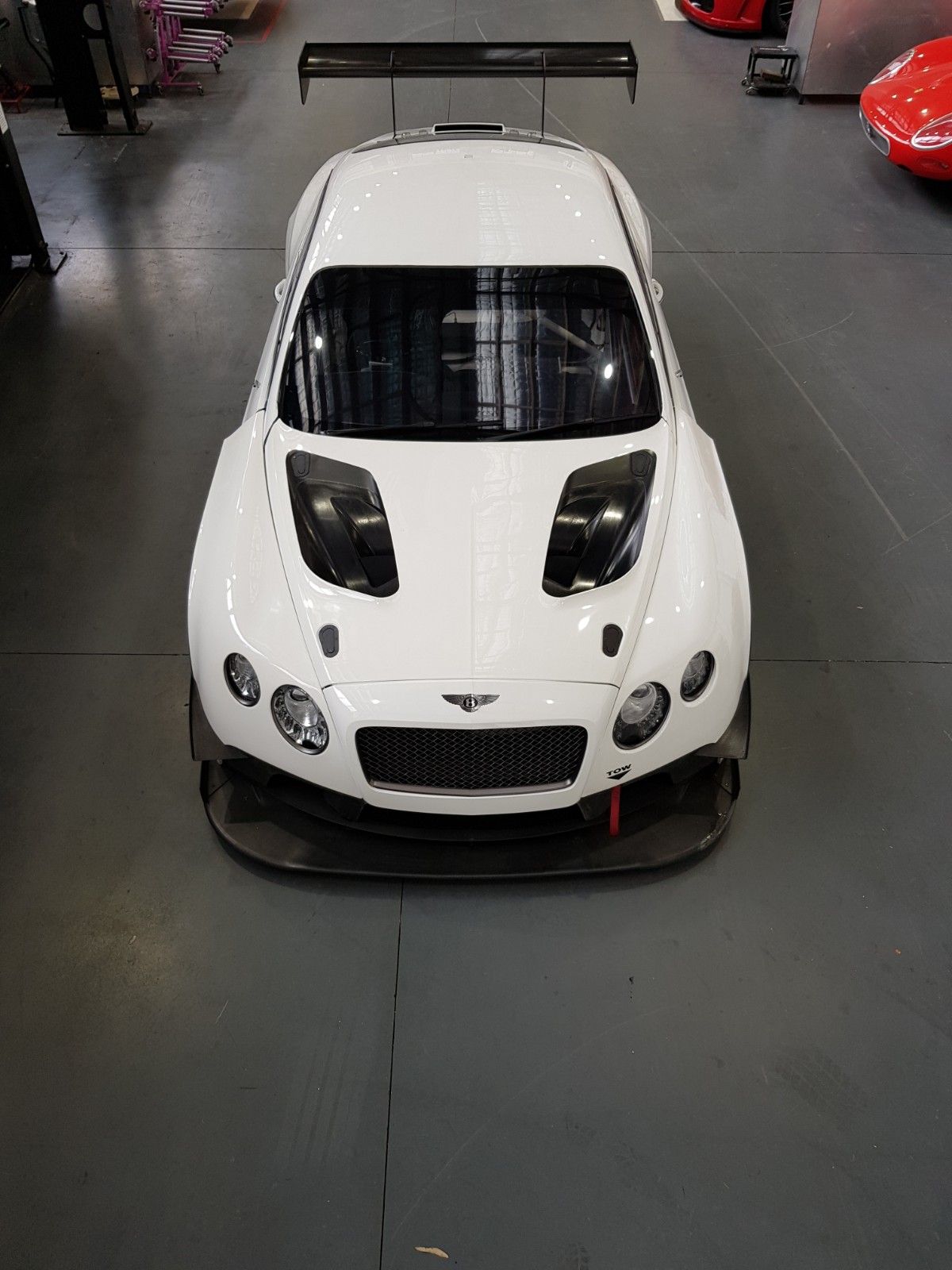