The Maranello Motorsport Ferrari 488 GT3 has been stripped of pole position for its global race debut at Albert Park following a technical infringement.

Tony D’Alberto landed pole position courtesy of a 1:54.88s set in the opening session, but the entry was excluded from the results following final qualifying.

The Vicious Rumour Racing Ferrari 488 GT3, which had qualified fourth overall, was also excluded from Qualifying 1.

Today’s GT qualifying saw combined times taken from two sessions, with 20 minutes for Driver A in the morning and a further 20 minutes for the B drivers in the afternoon.

As a result, the Jamec-Pem Audi R8 of reigning Australian GT champion Christopher Mies and Geoff Emery will start from pole following the German’s 1:54.9s effort in Q1.

Maranello Motorsport will start from the back of the grid while Vicious Rumour Racing will start from ninth after Benny Simonsen topped Q2 in the Tony De Felice owned entry.

The blow for Maranello Motorsport and Vicious Rumour Racing comes after confirmation that Ferrari’s latest GT3 offering will not be eligible for points at this weekend’s second round of the season.

With homologation paperwork failing to be lodged before Wednesday’s deadline, both cars are running as invitational entries.

The Team SRM BMW M6 GT3 fell foul of the same issue two weeks ago preventing it from scoring points last the Clipsal 500 season opener, but has received sign-off to score points this weekend.

The Tekno McLaren 650S of Jonathon Webb and Grant Denyer will join the Jamec-Pem Audi on the front row with the Scott Taylor/Craig Baird Mercedes AMG GT3 in third.

Dean Canto and Andrew Taplin will start from fourth ahead of the Melbourne Performance Centre Audi R8 of James Koundouris and Marcus Marshall.

This weekend’s format will see the A drivers start Races 1 and 3, with the B drivers in for the start of Races 2 and 4. 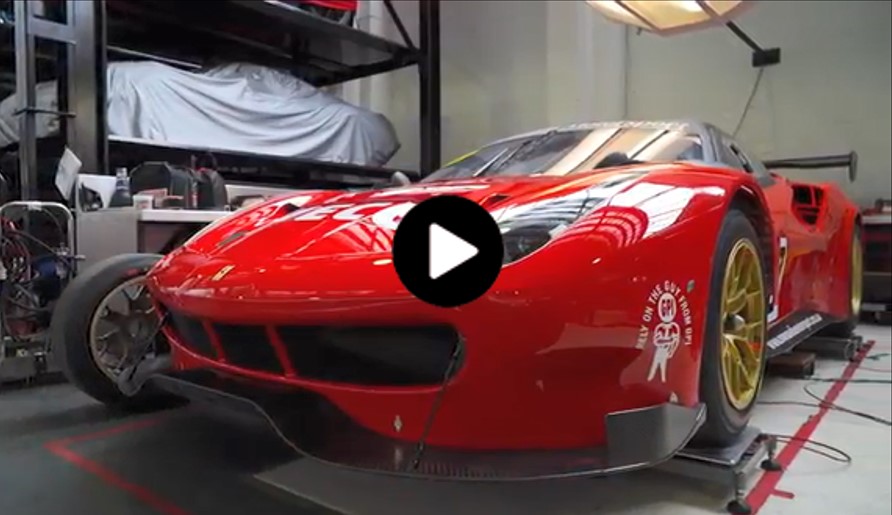